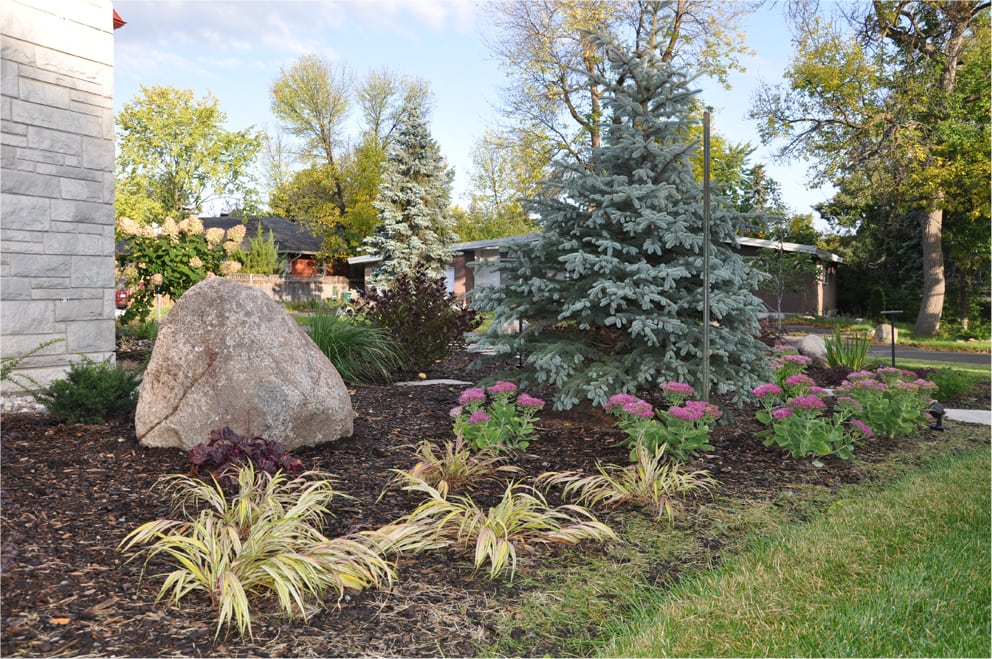 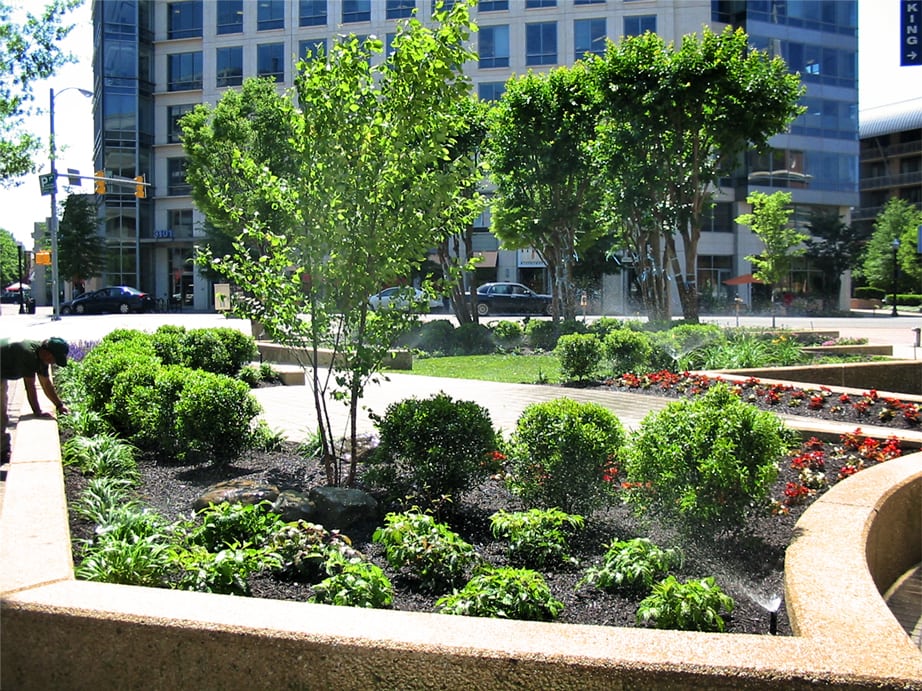 This is the Default Message and Images for this area

Snow shoveling can be a risky job. Every winter many people are injured while shoveling snow. Heart attacks are also common during this time as well. Some careful planning and a few safety tips may help you stay healthy. Advances in snow shovel design over the last few years have help many people who do their own snow shoveling. With a slight bend in the handle the new shovel design means you can stay more upright, putting less stress on your lower back.

Large shovels designed just to push the snow are common place and make it easier to push a larger amounts of snow. Using a smaller shovel to then throw it up on the pile. Before heading out to shovel physiotherapists recommend some doing some stretching. Working in the cold is hard on the muscles until they get warmed up. Clearing the snow in a few stages instead of waiting until there is a large accumulation, is also a good idea if possible. Also remember to drink lots of water. Even though you are probably a bit cold and drinking cold water isn’t too appealing, it is important to keep hydrated. Snow shoveling is a trigger for heart attacks. Many people just don’t think about the dangers of snow shovelling. According to Patrick J. Skerrett, editor of Harvard Health : “What’s the connection? Many people who shovel snow rarely exercise. Picking up a shovel and moving hundreds of pounds of snow, particularly after doing nothing physical for several months, can put a big strain on the heart. Pushing a heavy snow blower can do the same thing. Cold weather is another contributor because it can boost blood pressure, interrupt blood flow to part of the heart, and make blood more likely to form clots. When a clot forms inside a coronary artery (a vessel that nourishes the heart), it can completely block blood flow to part of the heart. Cut off from their supply of life-sustaining oxygen and nutrients, heart muscle cells begin to shut down, and then die. This is what doctors call a myocardial infarction or acute coronary syndrome. The rest of us call it a heart attack.” It is easy to forget how much snow we get!

So when you head out to shovel that walkway or driveway, please remember to stretch, drink plenty of water and take your time. Also consider spreading a little ice melt to keep the walks from being too slippery.